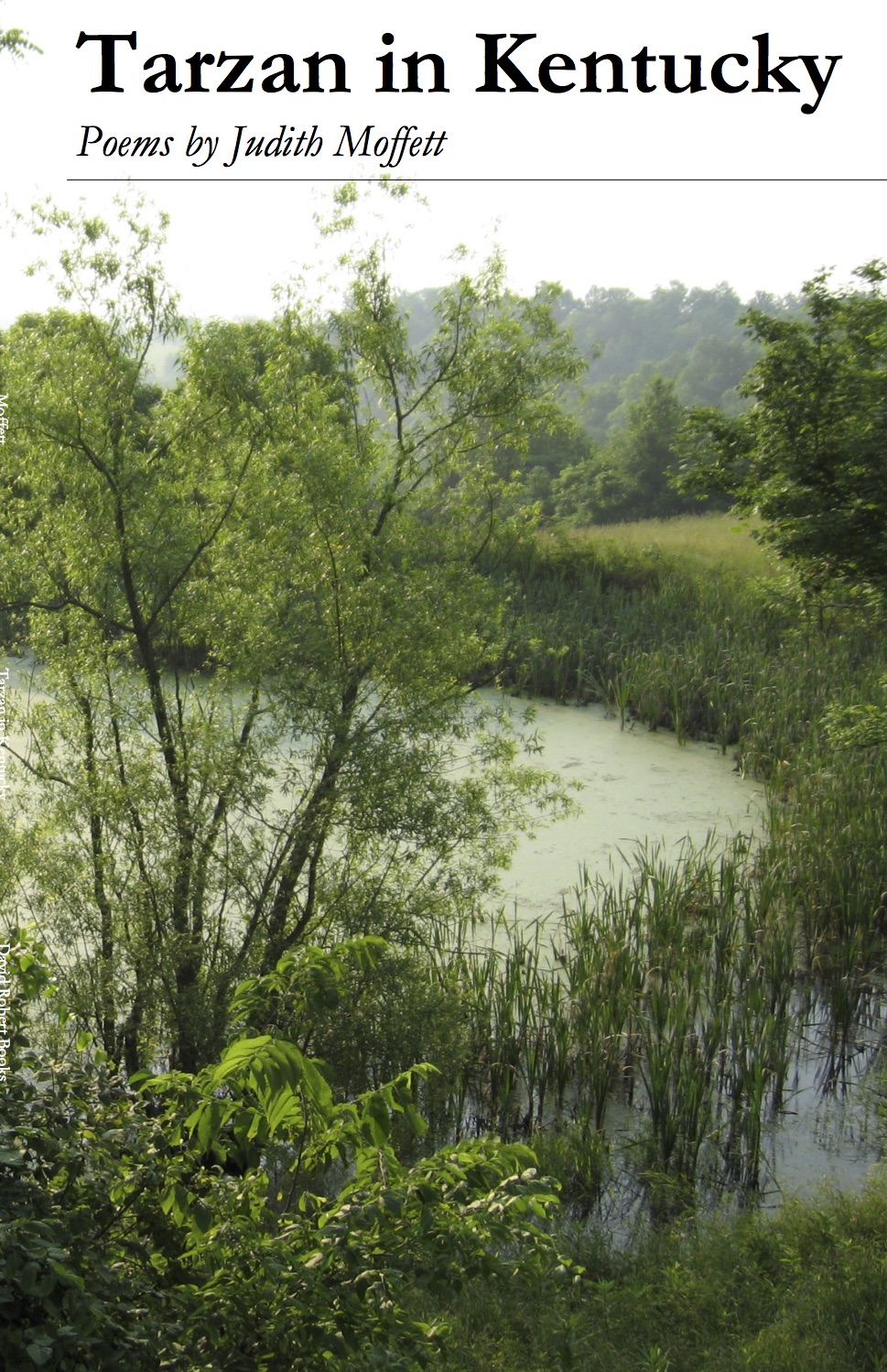 The set piece of Judith Moffett's third collection, Tarzan in Kentucky, dramatizes the poet's lifelong struggle to create a tolerable peace between the Fundamentalism that formed her and the evolutionary biology she was convinced by in college. Other poems are located on her hundred-acre Kentucky farm, once worked by her father's family, now a young forest filled with coyotes, deer, and birds.

"An 'effortless' virtuoso, with mind and heart and eye in perfect working order, Judith Moffett deserves the closest attention and the highest praise."-James Merrill

"[Moffett] is among the most accomplished poets of her generation, able to hear and make us hear the felicities in formal conventions, which she uses as ways of defining her freedom. 'Her tercets shake the bars of their narrow cage.'"-Daniel Hoffman

"Moffett is an extremely able poet. She is also her own poet, not brandishing the union placard for any fractious local (feminists, formalists, Iowa grads), but rather sustaining a steady intelligence, proficiency, and emotional honesty."-Michael McFee

"The poems in Tarzan in Kentucky are testaments from the latter days of a lucidly examined life. They marry grief and resilience, the natural world and the human, and offer us, especially in the ambitious sequence 'Tarzan and the Apes,' profound and moving meditations on questions of origin and belonging. All the formal mastery and modal variety I admired in Moffett's early books are on rich display here, graced with new kinds of hard-won wisdom."-Geoffrey Brock