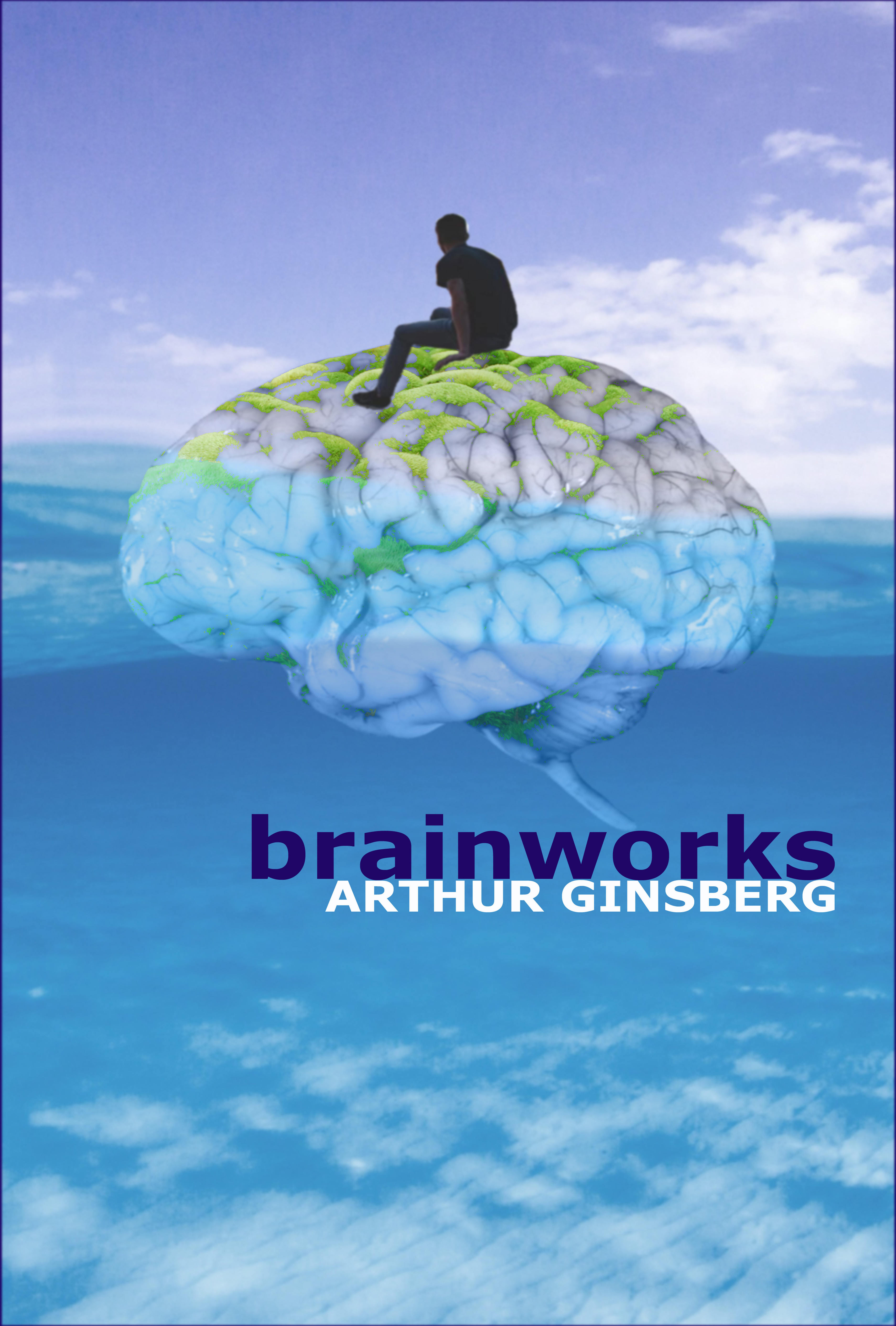 Brain as organ, as metaphor for mind and thought, as center of perception-these are the concerns of Arthur Ginsberg's elegant poems.

"Like atmospheric rivers, we flow through each other's lives, barely aware of what blessings or trials our presence creates. And yet, sometimes we are given the privilege to enter the intimacy of another's life - as lover, as caretaker. Arthur Ginsberg, a doctor, has been such a caregiver for the greater part of his life, and he generously shares with readers through precise lyrical narratives how that dance of empathy and patience unfolds, none more moving than the nurture of his own mother. 'By candelight, I spoon into her mouth/mamaliga, the corn gruel she loves/from Pietra Namsk in Romania,/where she grew up. What tenderness/I hold for this marred mind, how fine/to have known this palace of her spirit,/the template for mine.'"-Sandra Alcosser, Except by Nature and A Fish to Feed All Hunger

"Brainworks is, quite simply, a tour de force. Elegiac lyrics pair with this many-laureled physician's experience to offer nuanced insights into thought and memory. Dr. Ginsberg, a neurologist and poet based in Seattle, hones his meditations on the brain. He is not afraid to address his own mind: 'This day please be calm.' As overarching theme, the brain becomes an extended metaphor for fire: 'divine carburetion,' 'matchstick', 'sulfurous nugget.' Perhaps one of the most striking aspects is this physician-poet's ability to deconstruct the brain-to reduce its myriad operations to their constituent parts, as in 'Stroke': 'Undoing speaks to the marvel of design--/more eloquent than speech, the vespers of silence.' Ultimately, the case studies and characters that populate this book become our friends and relatives, urging us to 'ripple' with, and not against, mortality."-Judith Skillman, Came Home to Winter

Arthur Ginsberg grew up in Montreal, Quebec where he attended McGill University medical school and trained as an internist and neurologist. A love for poetry began in his teenage years. At age 65 he earned an MFA degree in creative writing. His poems reflect a fascination with the intricacy of the brain, and devotion to humanitarian centered care for his patients. He has been blessed by a 42 year love affair with his wife, and by 2 extraordinary daughters. He received the William Stafford award in poetry in 2003 and the Humanities award from the American Academy of Neurology in 2010. His poems have appeared in such magazines as the Atlanta Review, the Saranac Review, the Georgetown Review and the medical anthologies, Blood and Bone, Beyond Forgetting, and Primary Care. In 2012 he began teaching a seminar on the interface between poetry and healing in the University of Washington's honors program. His collection The Anatomist appeared in 2013.